His thunder disturbed Russian silence,
Holy fools gathered round Moscow streets.
What of his radical actions?
Have you seen the marks on his forehead?

Well he moved too fast for the establishment,
But for the reformers he moved too slow.
The nationalists haunted his tenure,
As did economic woes.

Restructuring and freedom of expression,
Marked a move away from the strict regime of the past.
But he could not satisfy the party,
That the Union would remain.

Climaxed with his arrest in Crimea,
By the State Emergency Committee.
The August coup had finally succeeded,
And he could not sign the new Union Treaty. 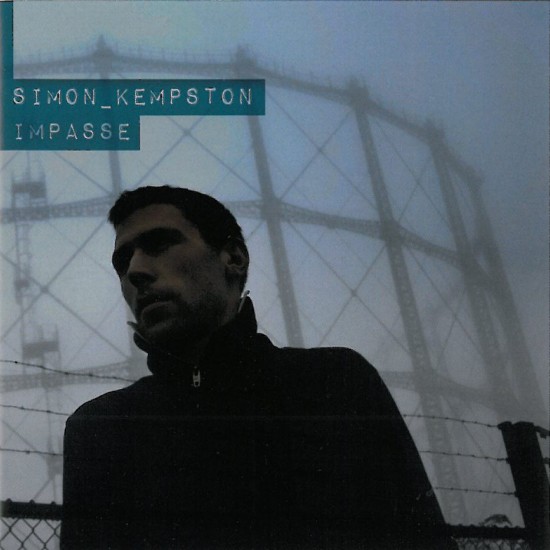