Seduced by glamorous posters, glossy brochures, I joined the Navy,
With more friends than I could trust, consumed by teenage lust, and endless revelry.
A young man in gainful employment, my first deployment, was about to commence,
I walked to my vessel from the jetty, my feet were unsteady, nervous & intense.

Yet I soon settled into my new family.
Drew confidence from the camaraderie.
And at first light we set sail for the open sea,
My fledging career was taking shape.

A while later when I was on leave, back home to grieve, for a friend who had died.
In my front room sat watching the TV, a message came through for me, ‘go to port on sight.’

Quickly I gathered my things, caught the next train,
Where I was filled in on what had taken place.
Where are the Falklands? I think they’re near Scotland.
No, my friend, they’re 8000 miles away.

We prepared our ship for war, what we’d all been working for, the change in attitude.
A contact appeared on my radar screen, the importance dawned on me, of my exactitude.
We reached the Exclusion Zone, our ship reduced its drone, with danger more frequent.
A pattern deciphered early on, no night attacks were launched, giving much-needed rest.

Until one contact was too close to see,
I passed him onto the seaman next to me.
As it came nearer we informed the officer,
But he dismissed it as ‘chasing rabbits.’

We pressed him, he only contradicted, this we had not predicted, we were powerless to act.
Instead of starting the emergency drill, the fleet just stood still, and failed to react.

News came across that casualties were taken,
I leapt from my door, smashed my fist on the desk.
I had the chance to prevent this from happening,
Why had my officer not listened back then? 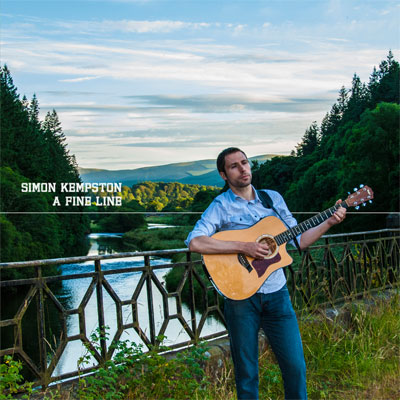