Ivan waits every day, board and pieces in his hand
Unsuspecting make their way to his dishevelled stand
His face all haggard, looks hungry and ragged
He’s never lost yet
Was he a Grandmaster, does his mind move faster
Every move in his head

Evenings he’ll be in the bars, allcomers can have a go
Many travel from afar, some have pushed him very close
One night a man was pressing, some say he was Russian
To set the stakes high
Full of confidence, brooding and intense
Ready to try

Shaking, his hands were shaking
Heart was palpitating
Each piece he was taking
Brought a collective sigh

First check was called, after several hours of play
Ivan was appalled, something had to give way
A little confusion, thoughts of collusion
As the king he went down
Ivan’s head in his hands, in no man’s land
Nobody could bring him round

Who was this giant slayer?
Who took Ivan’s soul?
Now his stall’s a graveyard
The weeds have taken hold 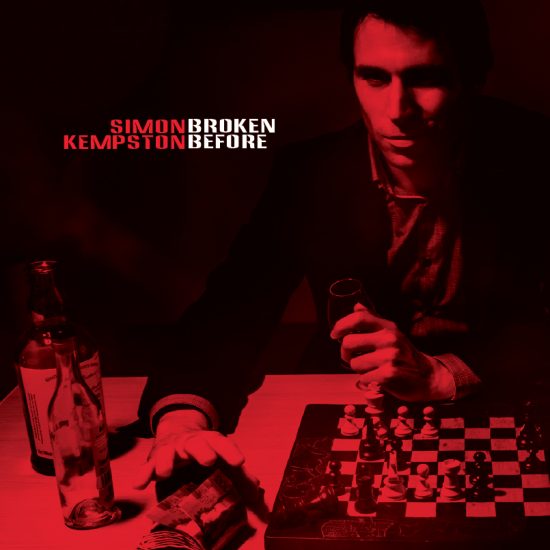