Her defences would never be breached,
A great fortress overlooking a shingle beach
The coat of arms over the main gate
Served as a warning to those who would betray

Many died within her walls,
Slept in her chambers, died in her halls,
Infantry, march for your country,
Stand guard over the Moray Firth.

1600 inside the garrison,
Artillery bristling with canon,
Boundary wall that stretches the shoreline,
Overseas the changing of the tides.

Jacobites, no more unrest,
This fort is armed with England’s best,
Infantry, shoot for your country,
Stand guard over the Moray Firth.

The Royal Irish in the Queen’s name,
Now learn to master the soldier’s trade.
The crackle of pistols echo through young man’s dreams
As they revel in the camaraderie

Hardly a soul is killed,
Never will my spirit wilt.
Infantry, kill for your country,
Stand guard over the Moray Firth 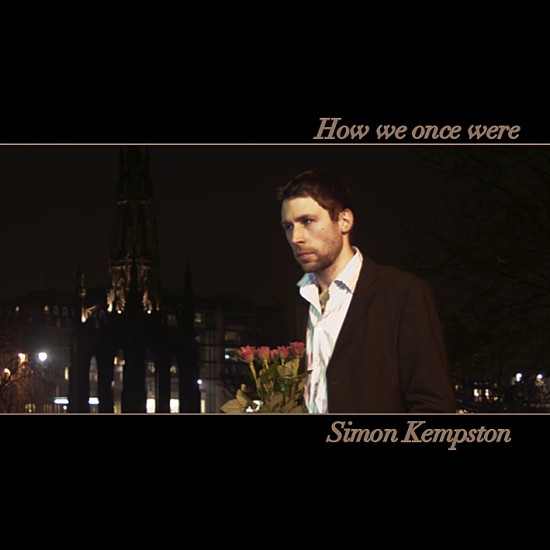